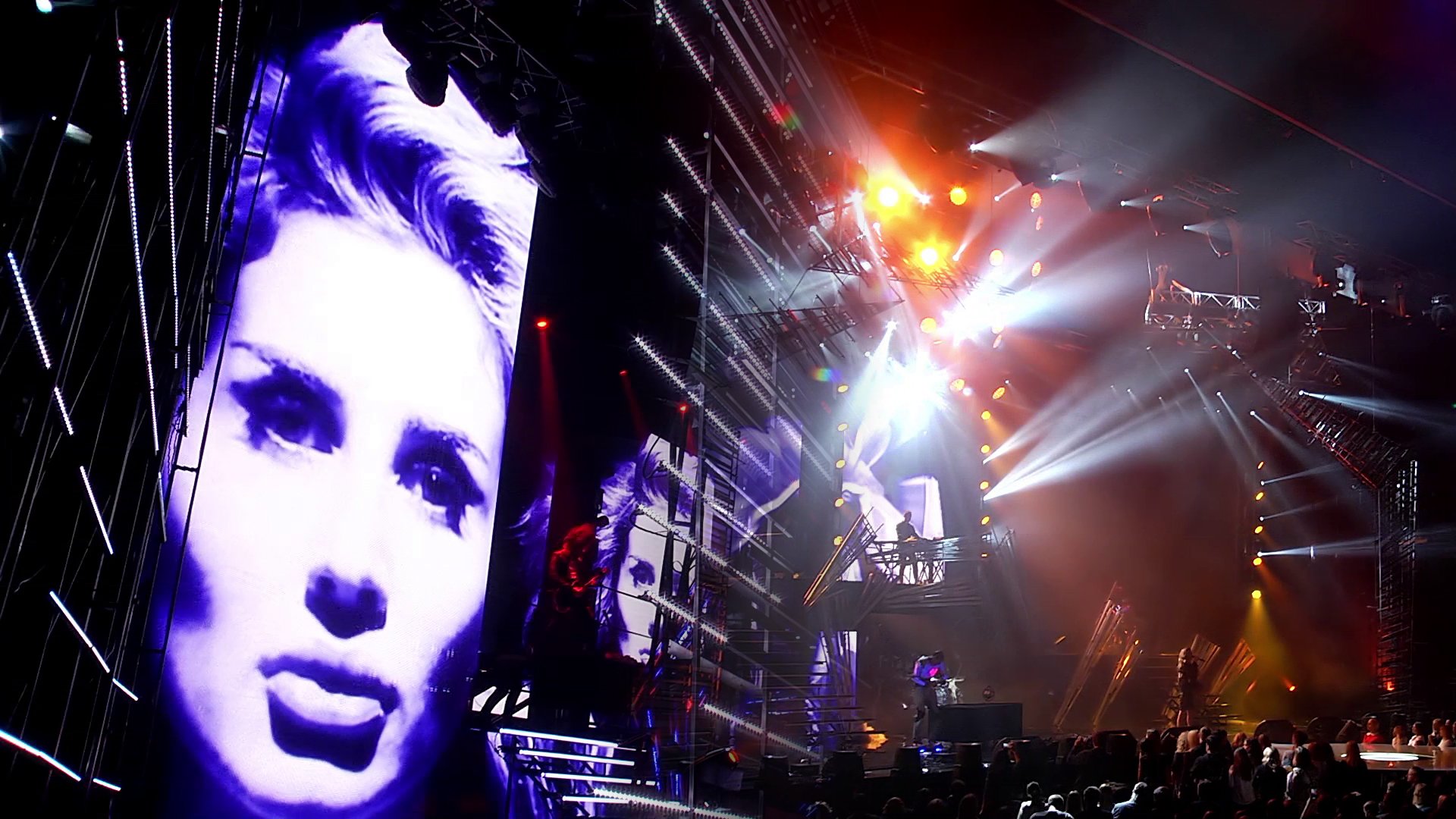 28-29 of November 2015. By two grand concerts at National Palace of Arts “Ukraine” was finished LOBODA’s tour “Time to go home” that began at November 4 and covered fourteen cities in Ukraine. All shows during the tour were supported by Zinteco company which provided of lighting, sound and stage equipment. In addition, for positioning of video screen during the final show Cyberhoist chain motors with Cybermotion control system were used.

On attached video - some views from final show.