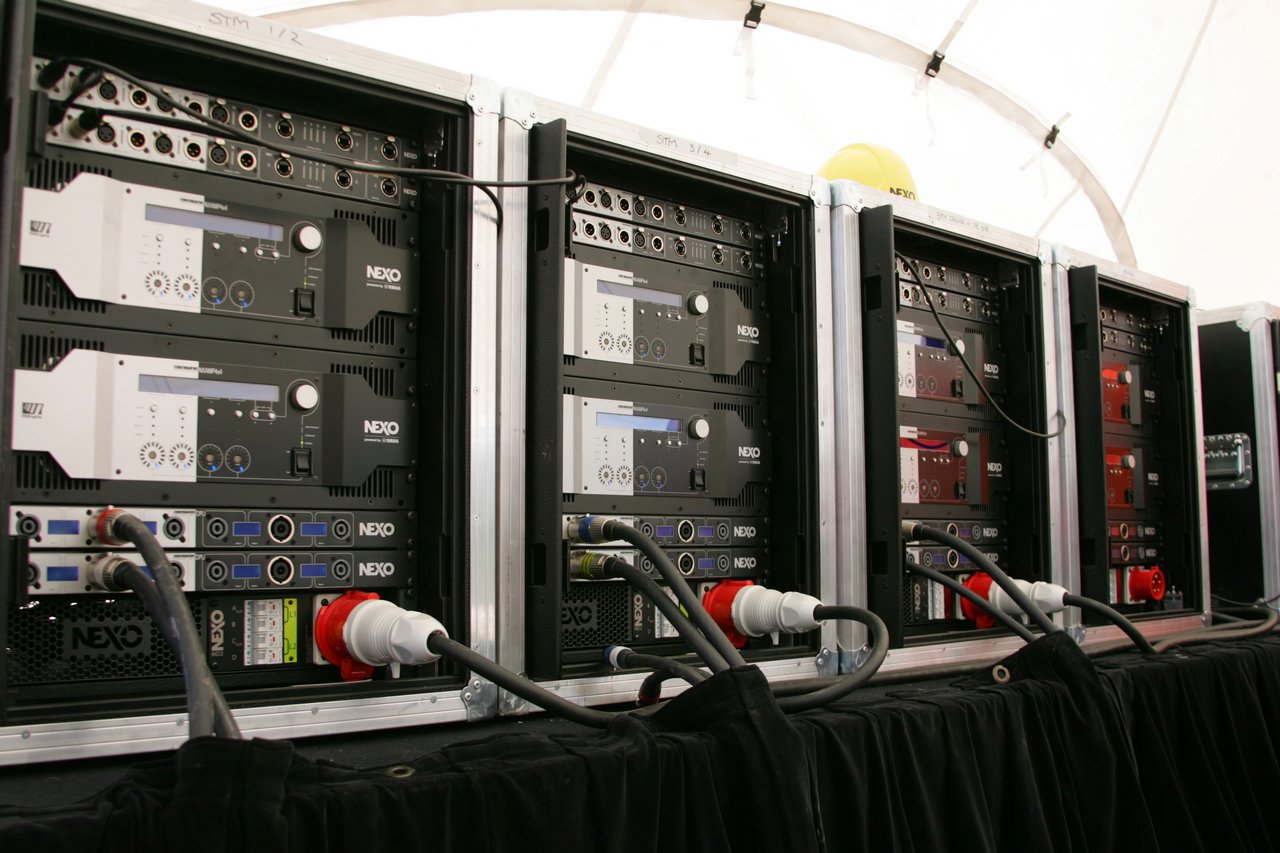 The history of NEXO is associated with many significant moments and breakthroughs in sound reinforcement technology. Due to this, the brand has earned respect for its competitors and sound engineers around the world.

Commercial achievements, such as the unprecedented five year GEO T line array marathon on the legendary Glastonbury’s pyramid and the PS series sales record for two decades have ensured that the NEXO badge is a sign of quality and stability on the world market. 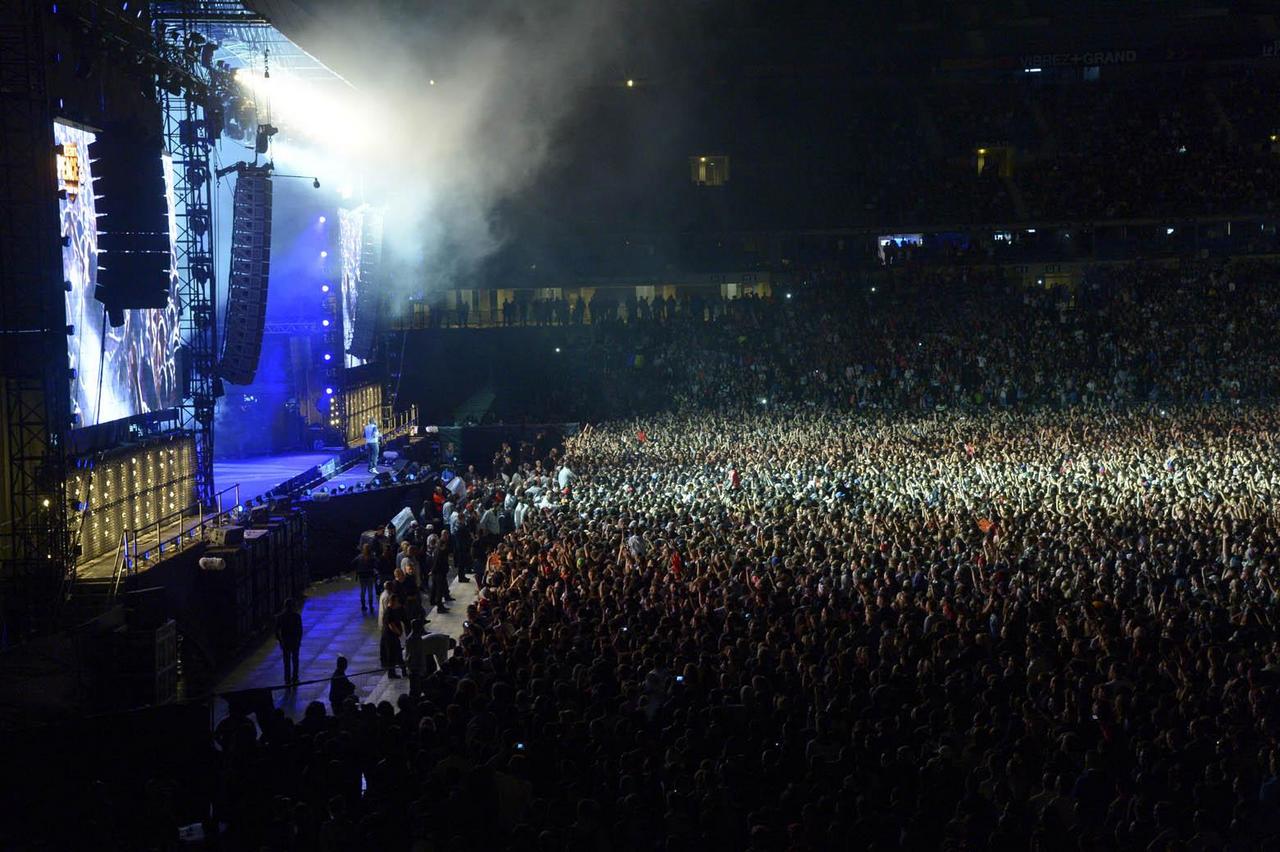 Recently, demand for Nexo systems has grown significantly in the US, Canada and South American markets. This is evidenced by the large number of installations and concerts. For example: 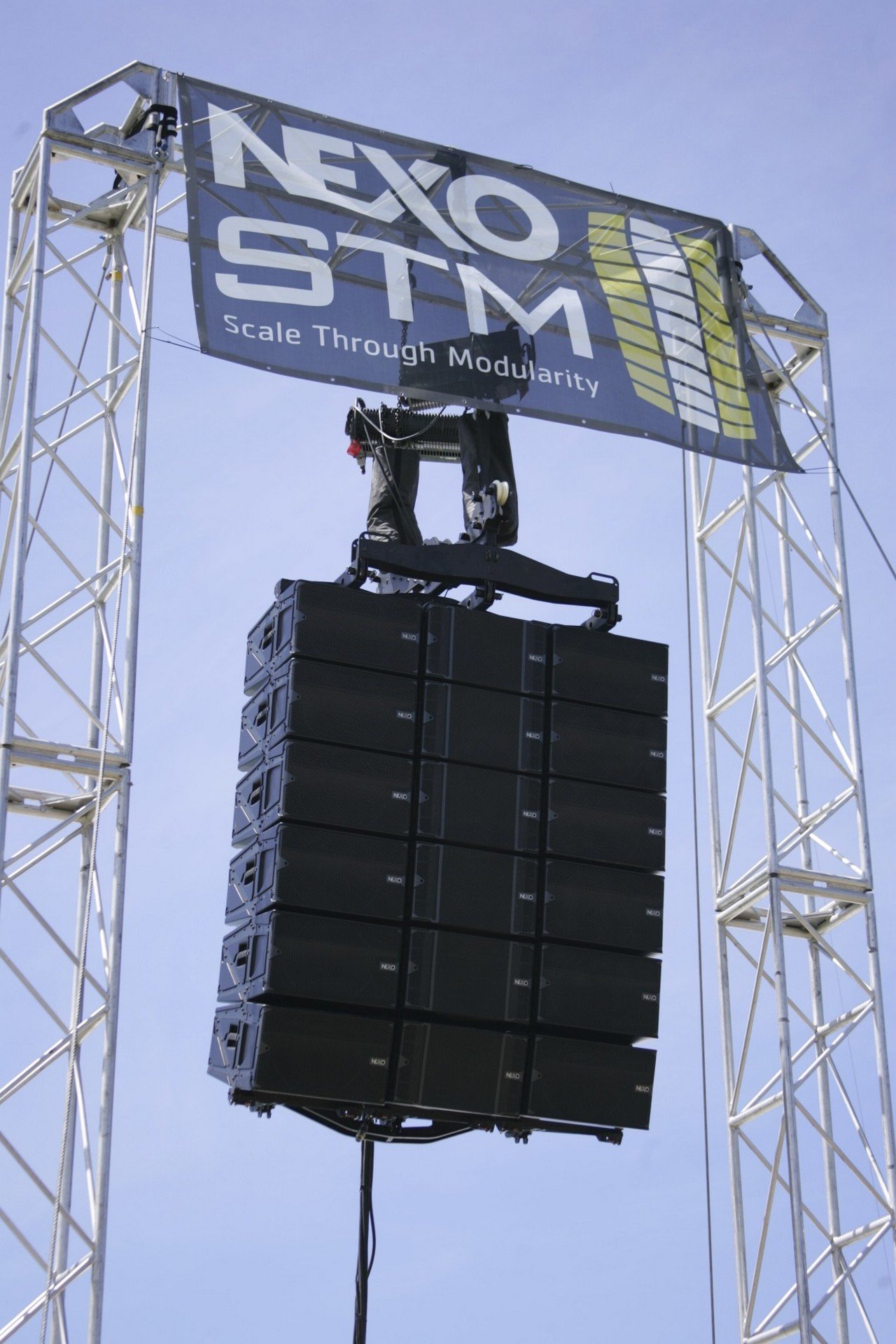 One of the Nexo flagship series that respects competitors is the STM system. The concept of "Scale Throug Modularity" allows you to create flexibly loudspeaker arrays for a specific task - from the simple groundstack  to a powerful and compact line arrays for a large open area. 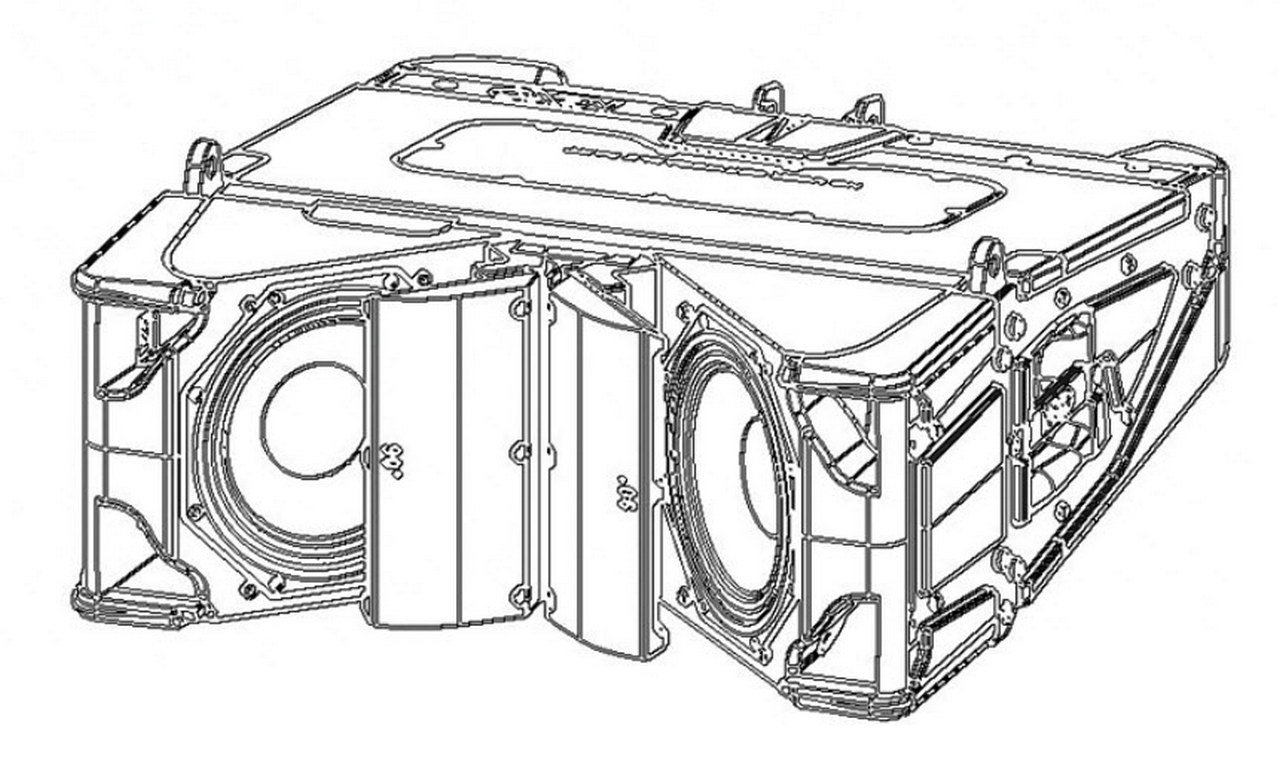 The concept  “Scale Through Modularity” provides a new level of universality that allows sound engineers  to develop a wide range of systems from four compact, powerful, and proportionally designed modules. 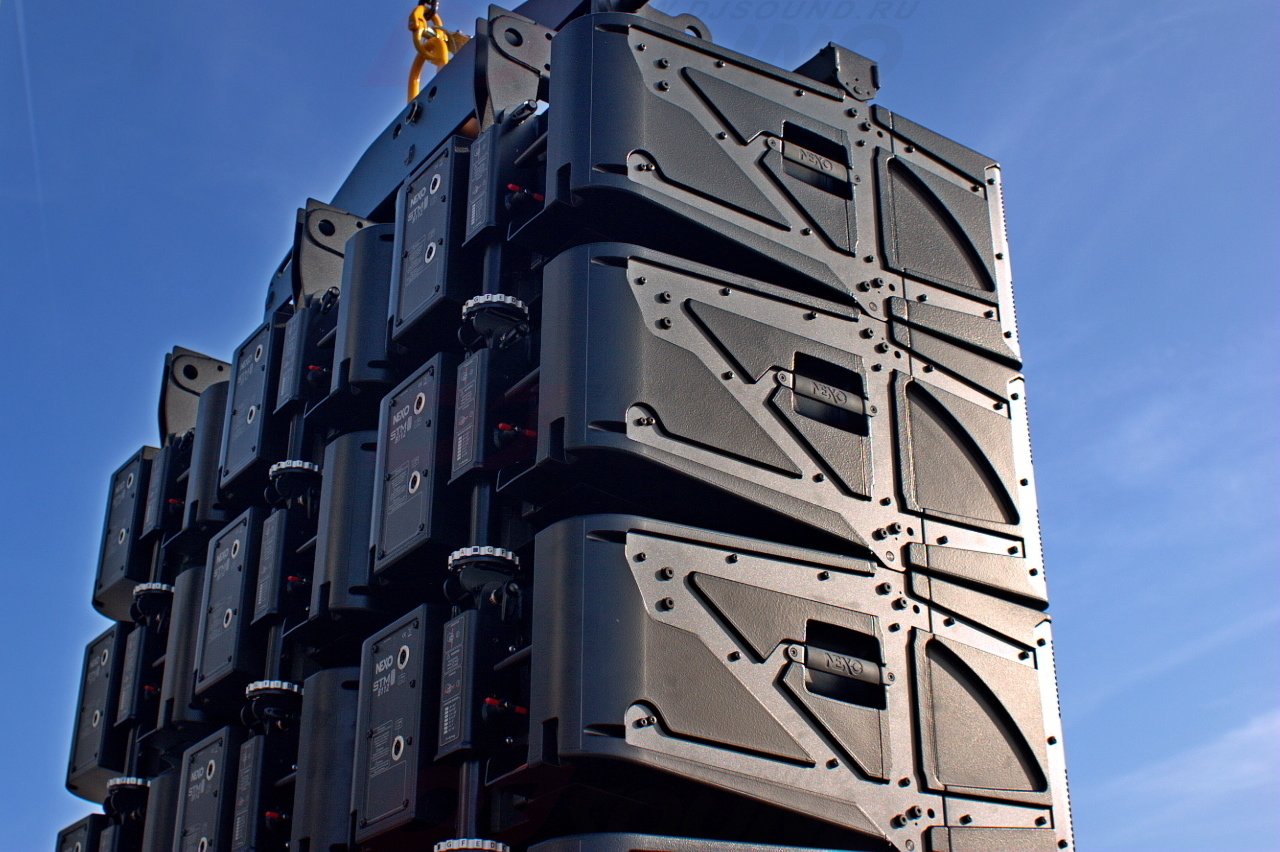 STM M46 MAIN MODULE - the main module of the array, which provides 90 ° horizontal dispersion and the angle between modules from 0° to 10°. 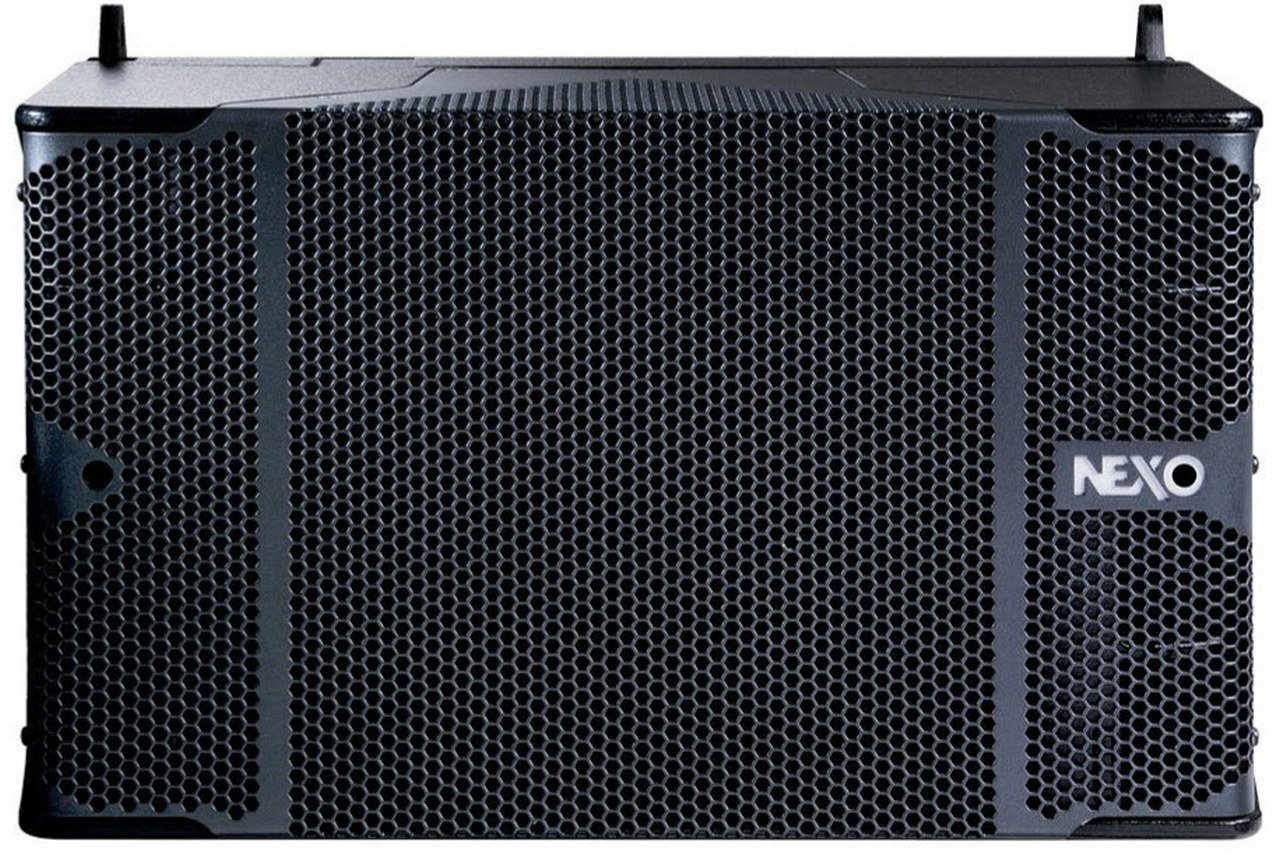 STM M28 OMNI-PURPOSE MODULE - an additional array module that provides 90° / 120° horizontal dispersion and an angle between modules from 0° to 15°. 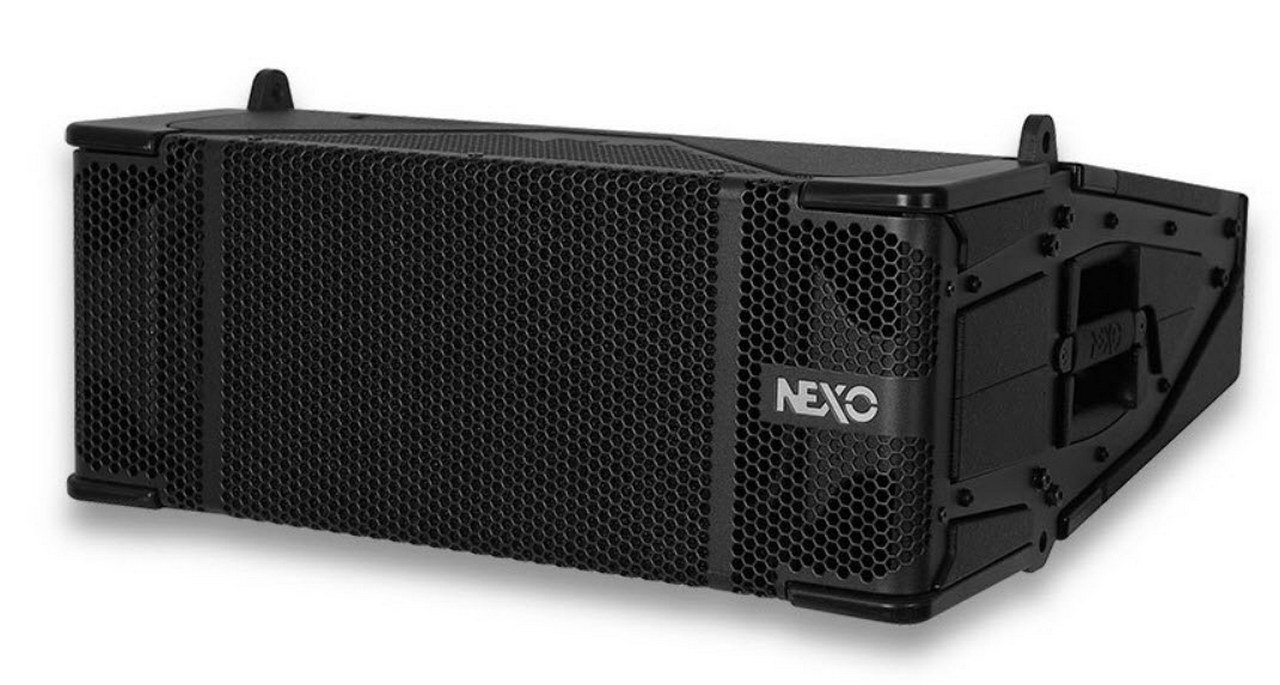 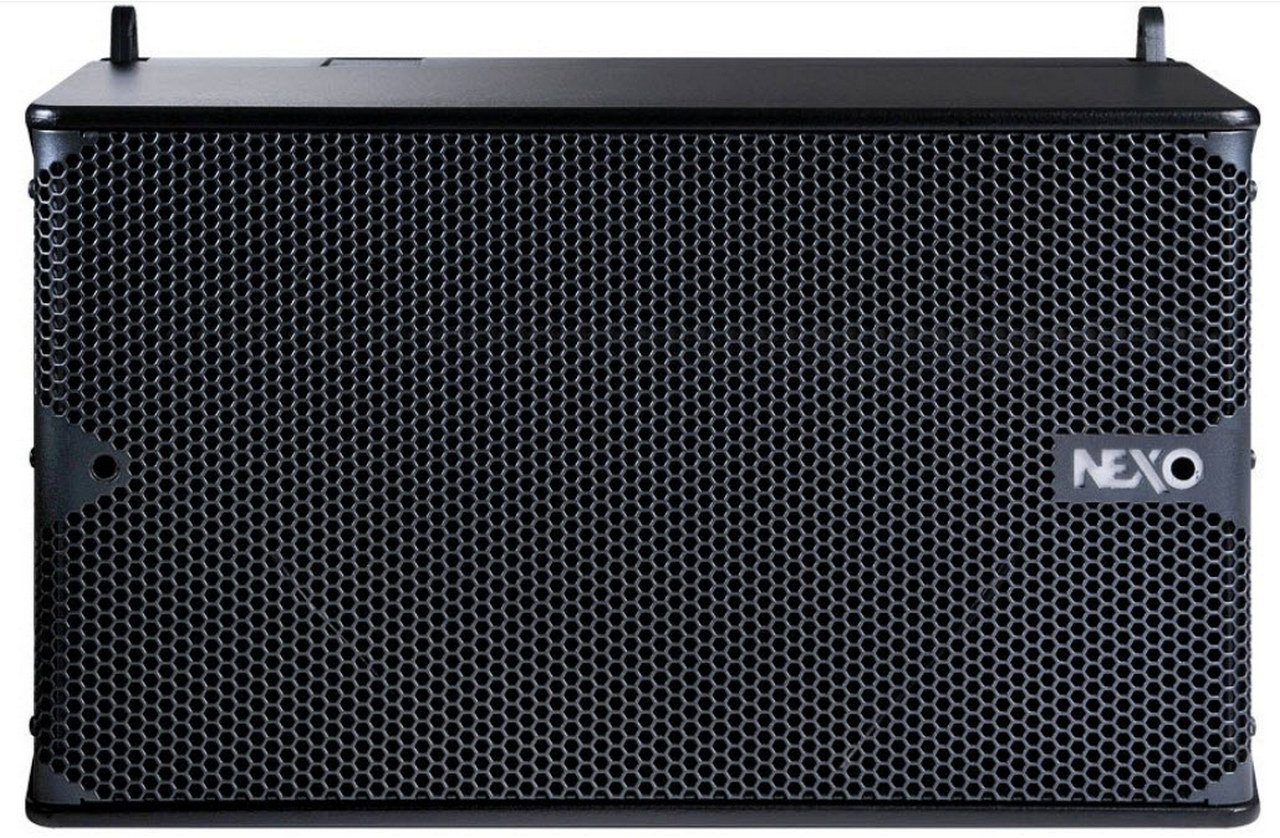 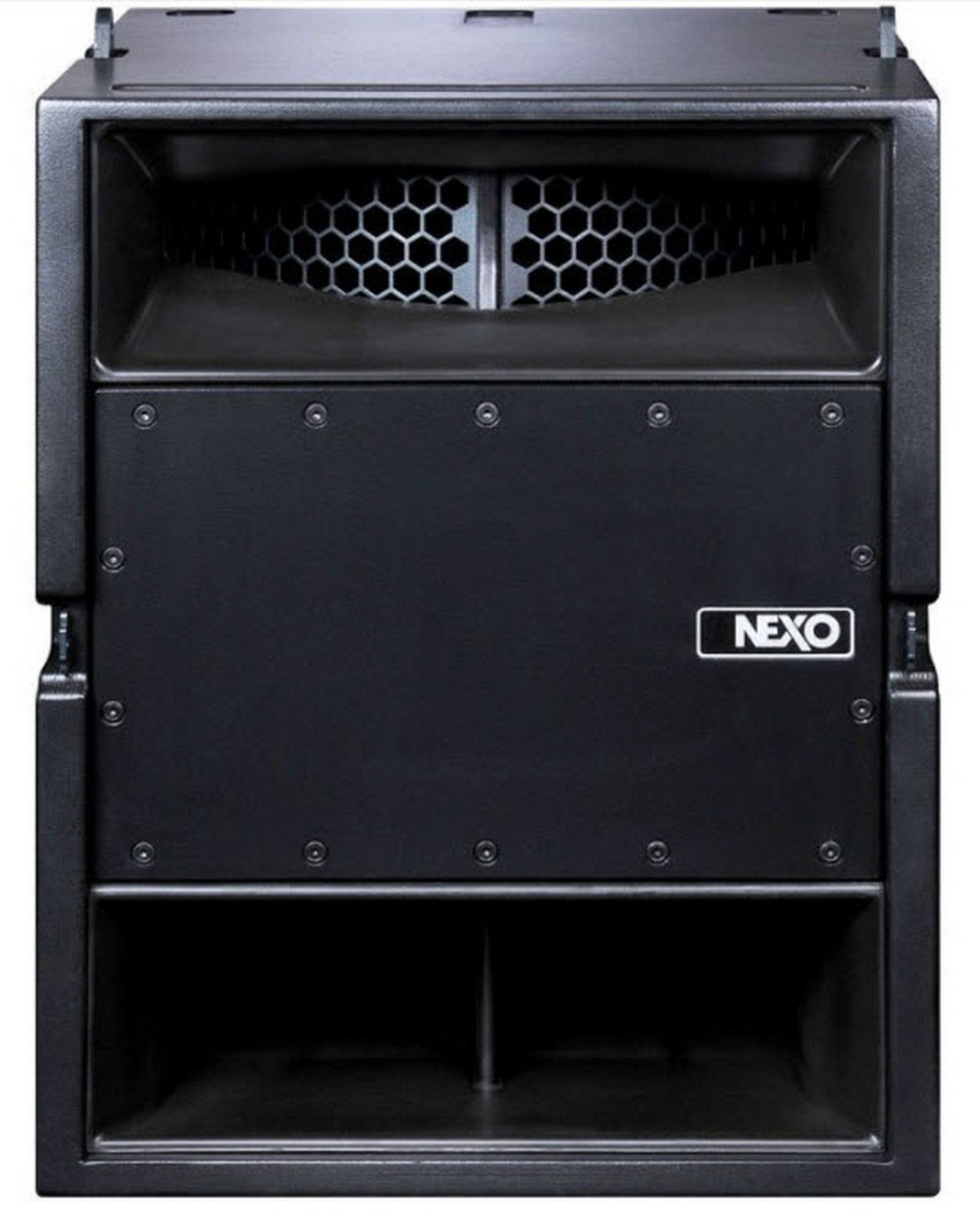 To calculate the configuration of an array, use the Nexo NS-1 package. It allows you to calculate both the sound model of the venue, and the mechanical characteristics of the array, which is necessary to determine the loads. 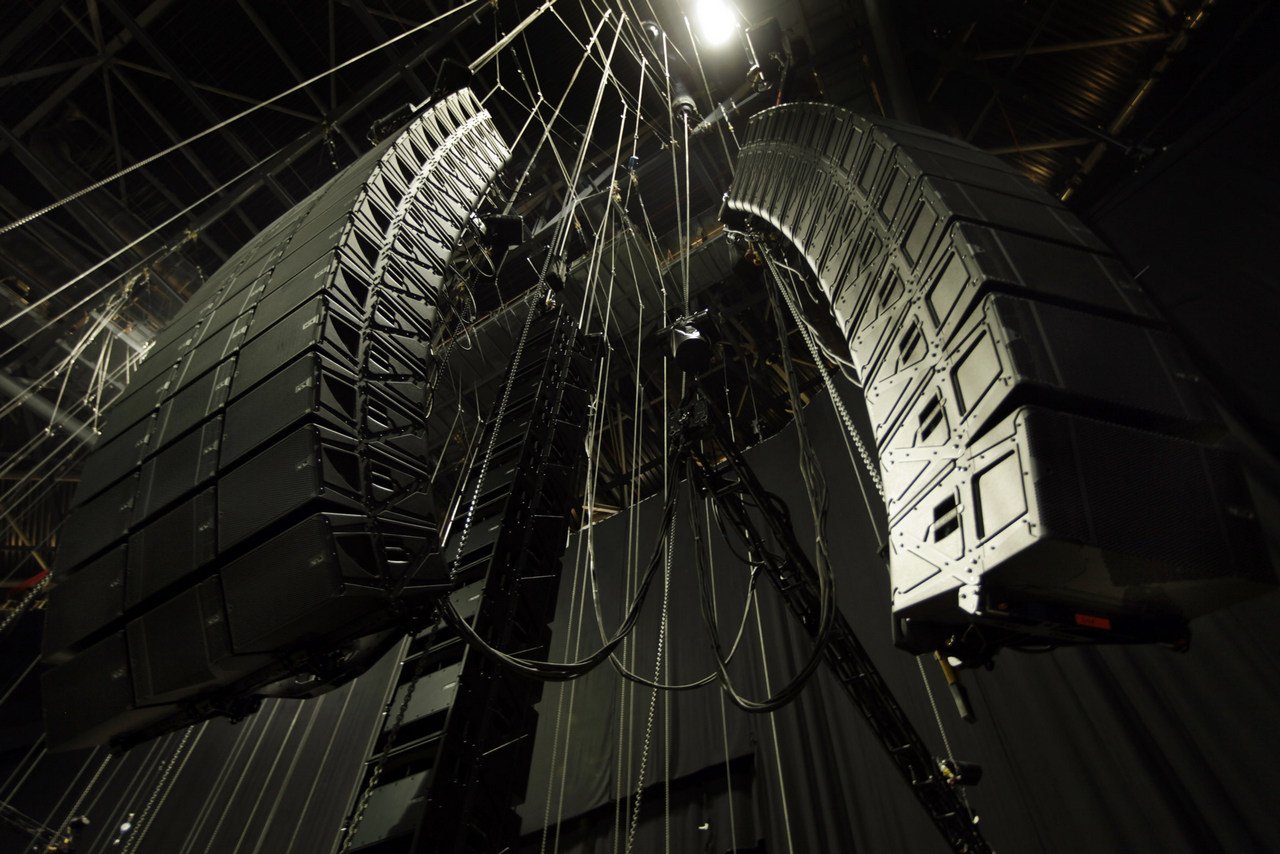