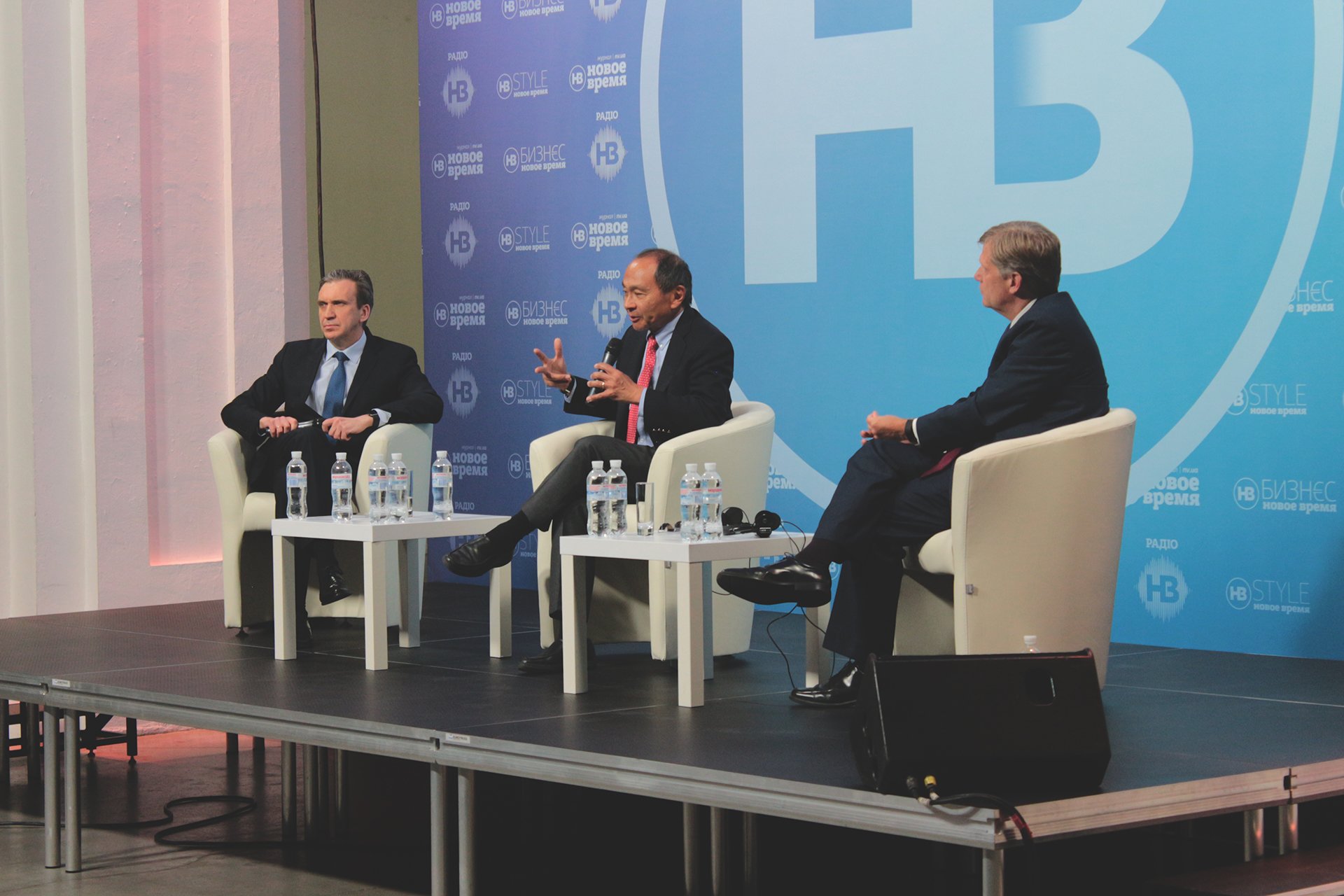 Dialogues about the future with Francis Fukuyama

On April 26, at the Art Arsenal, a meeting was held with prominent philosopher Francis Fukuyama and american political scientist Michael McFaul.

Thanks to the organizers of the NW for the opportunity we have been given to take part in such a project. It would be easier to have such inspired dialogues from the speakers!

We offer to see more photos in the gallery.