Technical aspects and features of sound engineering in places of worship

On December 15, 2018, Zinteco company joined the technical implementation of a significant event in Ukrainian history - Unification council of the Orthodox churches of Ukraine. We utilised the most advanced technologies of sound engineering  for the  realization of this project.

The Unification council was held at the Cathedral of St. Sophia.

During the centuries Sofia of Kyiv was the main sacred object of Rus’-Ukraine. The cathedral, as the main sanctuary of the state, played the role of  spiritual, political and cultural center. Under the arches of St. Sophia there were solemn enthroning, church councils, receptions of ambassadors, signing of political agreements. The chronicles were conducted at the cathedral and the first known library in Rus’ was created there.

Here there were also the most outstanding events in the formation of Ukrainian statehood. At the beginning of the twentieth century Universals of the Central Council of the Ukrainian State of 1917-1918 were proclaimed on the Sofia Square. Here in 1991, the Act on the State Independence of Ukraine was supported by the All-Ukrainian People's Congress.

The purpose of the Council on Dec. 15, 2018 was the election of the head of the United Ukrainian Orthodox Church. In addition, the statute of the new Orthodox Church was approved.

Technical concept of the Council

The implementation of the technical part was carried out by the Zinteсo company.

When creating the sound concept, a large number of factors were taken into account:

After 3D room simulation and acoustic calculation in the Nexo NS-1 software, a sound scheme based on the use of a large number of compact speakers was adopted. iD-24 systems by Nexo ideally complied with these requirements. 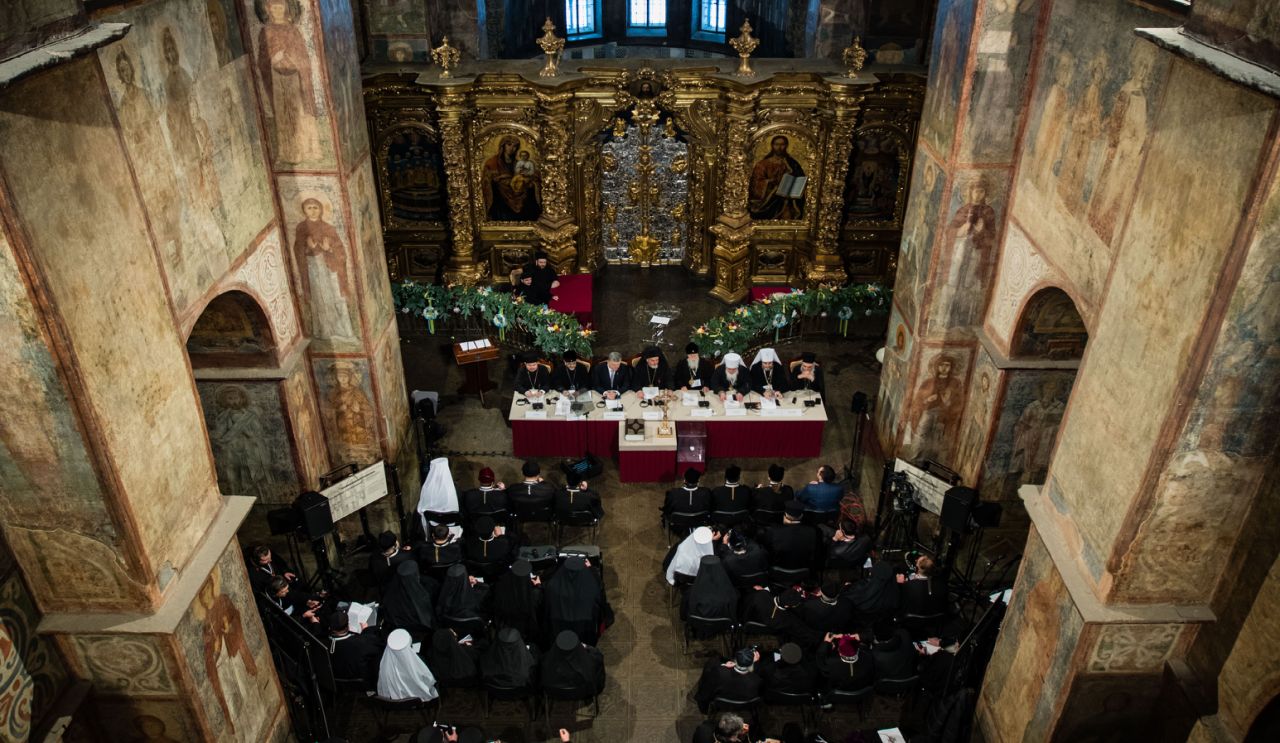 The iD-24 are one of the latest developments by the French company Nexo - compact at high power, the ability to quickly choose the angle of coverage, a large number of options for installation (rigging, various options for placing on the floor, walls, etc.). 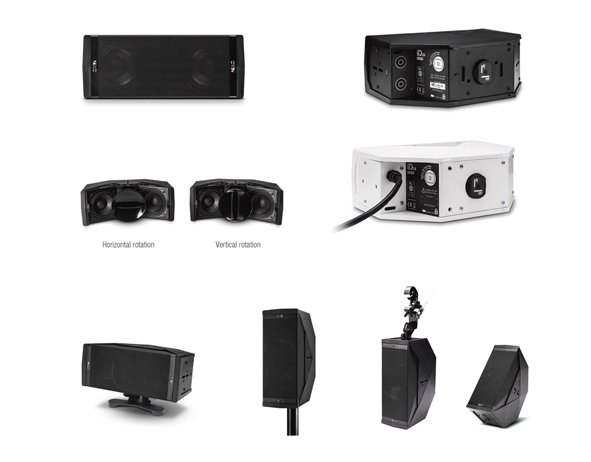 36 Nexo iD-24 systems (modifications 120x60 and 90x40), as well as 10 Nexo PS-10 systems were used to ensure high-quality sound of speeches at the Council. Thanks to their design features, the iD-24 could be installed on an ordinary microphone stands, which was used during this temporary installation. 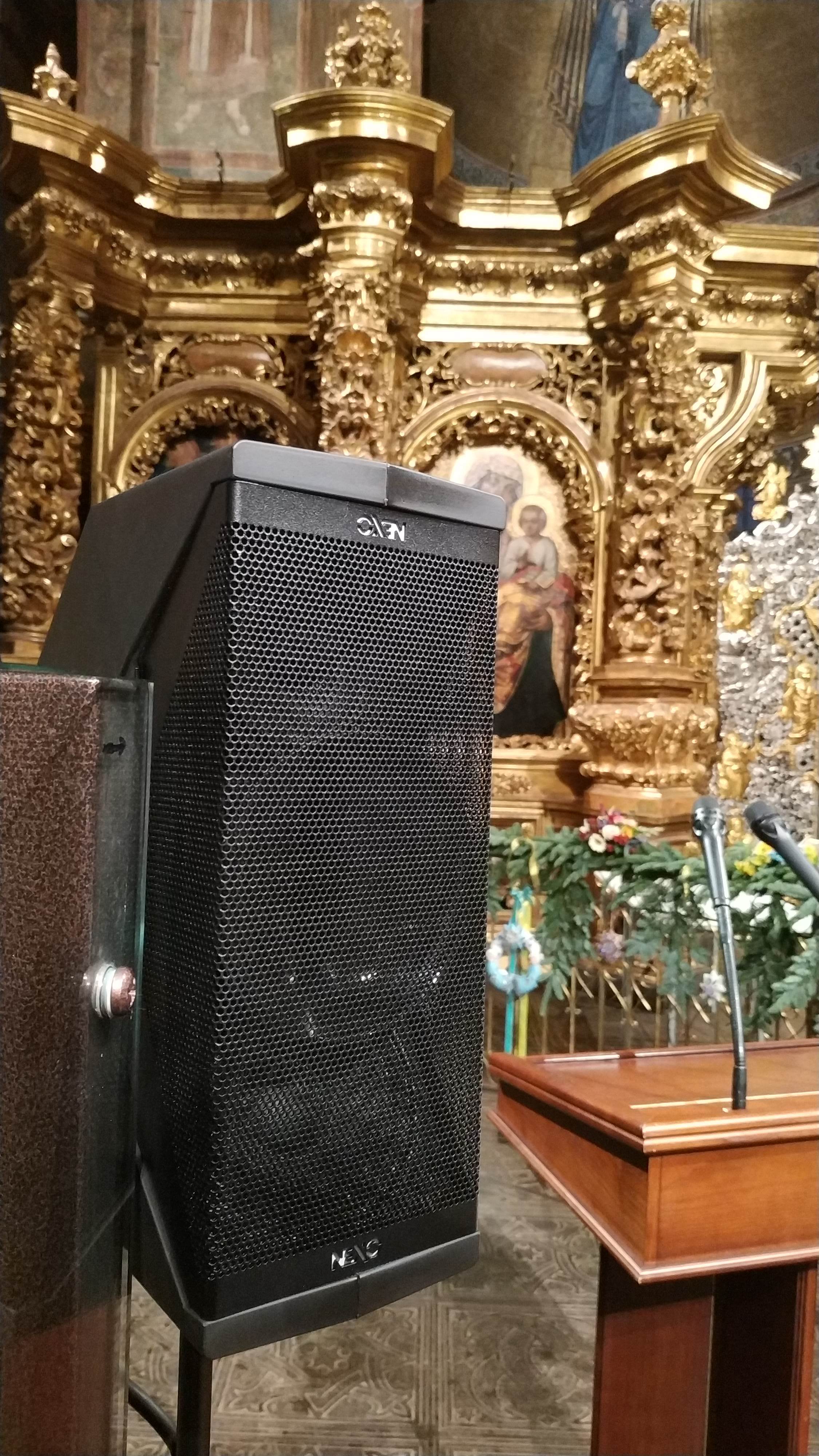 As a result, we received a high-quality system, with the sound evenly distributed throughout the area of St. Sophia's Cathedral. Each delegate of the Council received all the necessary information qualitatively and comfortably and was a full participant in the historic event. 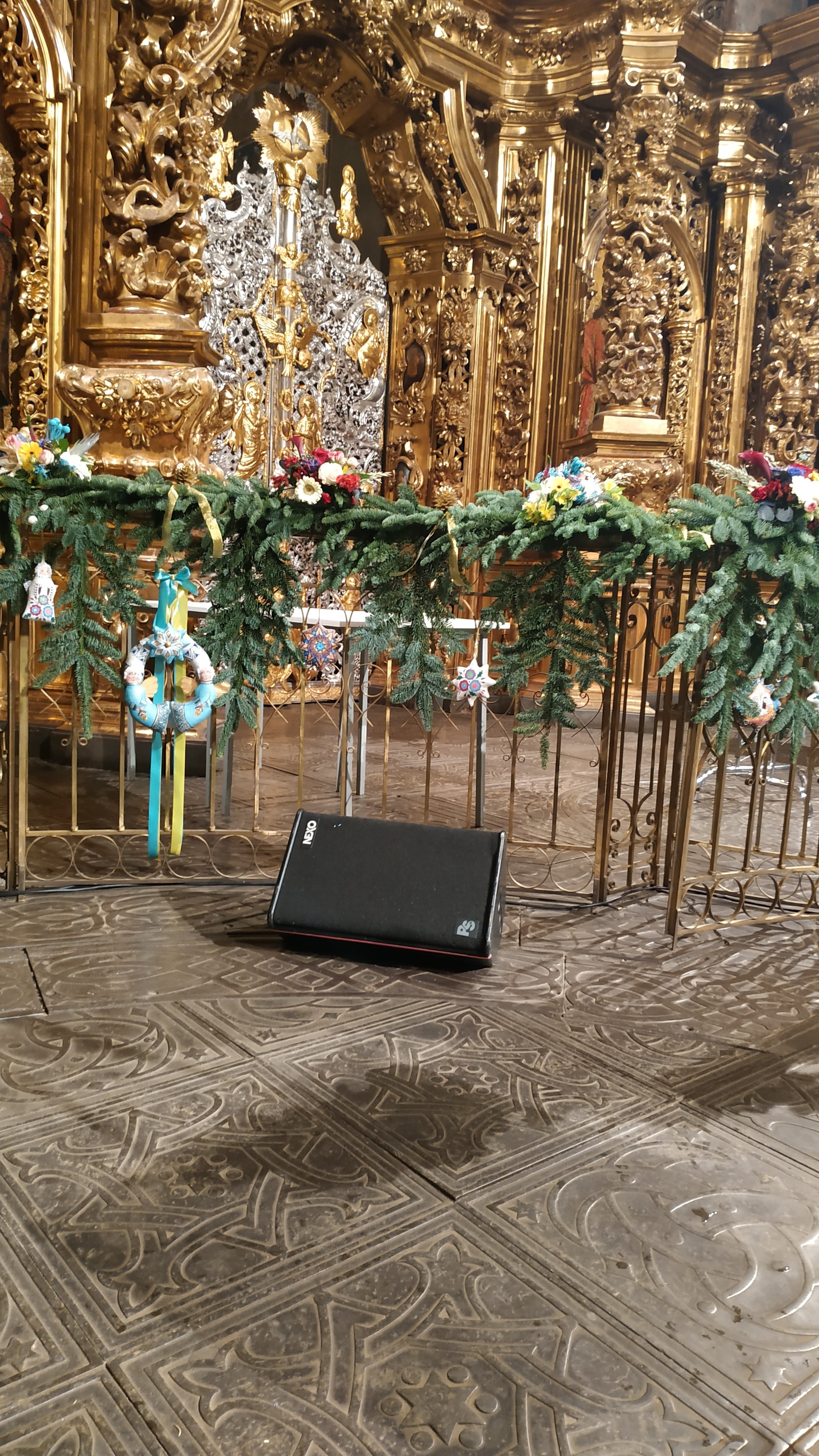